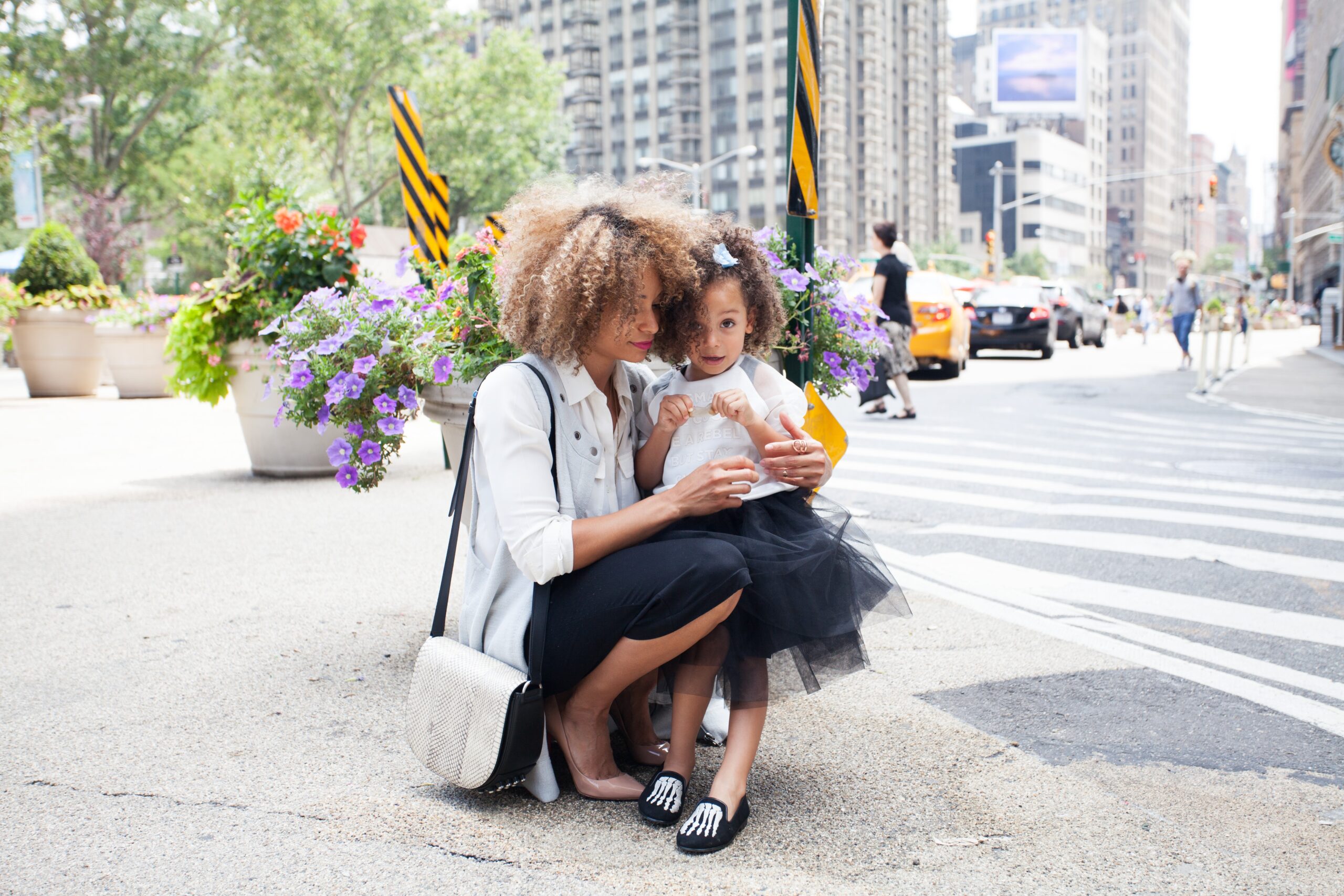 07 Oct When Does a Child Become an Icon?

Posted at 20:32h in Trademark by admin

Lately, we have been diving into some fascinating trademark cases that have made big news in the sports and entertainment industries. Of course, Queen B has been making some fascinating legal waves of her own. Back in 2016, she filed a trademark application that has caused some controversy. This week, Beyoncé (and her trademark holding company, represented by a team of lawyers) defended the trademark application seeking to protect the name of her seven-year-old daughter, Blue Ivy Carter.

Can You Even Trademark a Person’s Name?

As you know, trademark protection is reserved for words, symbols, logos, and names that signal to consumers the specific source of a good or product. For example, I might really like a pair of socks. They fit me well, and I like the quality. A trademark let’s me know that these particular socks come from Betty’s Sock Emporium, as opposed to, Socks ‘N Stuff. With this classic definition of a trademark in mind, it makes sense to ask the obvious question: can you even trademark a person’s name?

Of course, the USPTO won’t grant trademark protection for just any individual’s name. To be worthy of protection, the name must be used widely in commerce and the trademark application needs to specify the business classes that the name signifies. That’s why it’s actually pretty common for celebrities to trademark their names. In addition to having a personal use, celebrities names carry some financial weight; they have a business use.

Morgan Freeman, for example, has trademarked his name and is listed in the category “[e]ntertainment services, namely, live, televised and movie appearances by a professional entertainer.” Steph Curry has his name registered for trademarks in categories that vary from “entertainment, sports and pop culture..personal appearances by a celebrity and athlete” to “arcade video game machines…machines used for physical exercise” to “books, magazines, and newsletters featuring content in the field of sports, entertainment, charity, and religion.”

In short, you can’t just trademark a person’s name because they want it protected, or even just because they are famous. But, you can trademark an individual’s name if it has a “secondary meaning” in the commerce world.

In addition to having a theoretical business function, the individual’s name must actually be used in commerce (or, at least, the applicant has to intend to use the name in commerce soon). This is one of the areas that Beyoncé’s application may falter. In its application, the performer’s lawyers claim protection of the “Blue Ivy Carter” mark under fourteen different trademark classes, including fragrances, cosmetics, music CDs and DVDs, baby carriers, diaper bags, high chairs, hair accessories, online retail store services, and much more. In total, the application seemed to indicate that Beyoncé intended to create a lifestyle brand around Blue Ivy, who was five years old at the time of filing.

What Happens When a Trademark Application is Contested?

On top of questions about whether Beyoncé actually intends to use the Blue Ivy Carter mark in that many businesses classes, there is another, much larger, snag facing her application. As we know, trademark applications, once accepted, are opened for a period of opposition. During this time, other businesses that feel that the application infringes on or is too close to their own trademark (remember the consequence being that consumers would be confused about the source of their goods or services) can file arguments as to why the application should be denied.

Veronica Morales, a wedding and events planner from Boston, does business under the name “Blue Ivy.” She claims that she used the name first (she has been in business under that name since 2009), and she successfully opposed a previous trademark application Beyoncé filed in 2012 for the mark “Blue Ivy.” In Morales’ opposition, she argues that the new trademark application for “Blue Ivy Carter” makes no difference. She believes that the use of the name will still cause consumer confusion and infringes upon her trademark rights.

This week, Beyoncé’s lawyers filed their response: No Way. In court filings, Beyonceé claims that Blue Ivy is a “cultural icon” who is “celebrated for her ‘fashion moments’” and whose life is “followed extensively by the media and the public.” The lawyers attempt to draw a distinction between Blue Ivy’s level of notoriety and opposition Morales’ “small business” with few social media followers. In legal documents, they state, “[the claim that] consumers are likely to be confused between a boutique wedding event planning business and Blue Ivy Carter, the daughter of two of the most famous performers in the work, is frivolous and should be refused in its entirety.”

The Blue Ivy Carter case is a fascinating one to follow, both for the celebrity-child hype translated into legalese and for the lessons we all can learn about what makes a trademark and how is opposition handled. If you own a business or use your own likeness, persona, or name in your business, you probably need a trademark. But, what will it take to protect your name and your business interests? Let’s find out together. Click here to schedule a call with The Brand Protected.