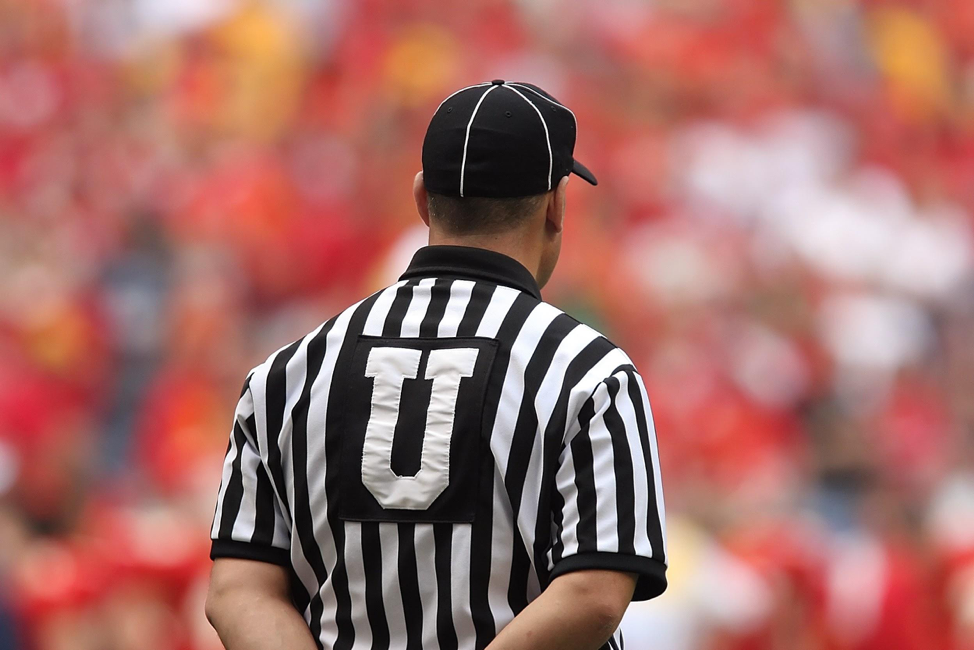 Posted at 20:34h in Intellectual Property, Trademark by admin

You may have heard, but Tom Brady recently filed two trademark applications for the moniker, “Tom Terrific.” This name has been used to describe the Patriots Quarterback during his career, but the nickname is more commonly associated with the Hall of Fame New York Mets pitcher, Tom Seaver. As a result of the applications filed by Brady’s management company in April 2019, Mets fans have raised public outcry, stating that Brady’s applications were in poor taste, especially given news of Seaver’s ailing health earlier this year.

Is it Really Possible to Trademark a Nickname?

In reaction to the public backlash he faced from Mets fans across the country, Tom Brady said to reporters that he actually doesn’t like the nickname “Tom Terrific.” Instead, he said his trademark applications were meant to keep the name out of commercial use. Brady said, “I was trying to keep people from using it.” While this excuse may clear the air with Mets fans (turns out, the applications weren’t meant as a slight to Seaver), Brady’s comments have undermined his own trademark applications. Why? You can’t just trademark a name and then not use it.

We’ve written before about the “Use it or Lose it” principle inherent in trademark protection. Basically, trademarks lose their rights as soon as they fall out of active commercial use. Registering a trademark isn’t enough to protect a mark, it then has to be used to stay alive. If Brady was granted his trademark registration for the name, “Tom Terrific,” his intellectual property protections likely wouldn’t last long. Once the USPTO approves an application, the mark moves into a 30-day opposition period, during which time anyone can step forward to contest it. If someone were to do this to Brady, they would be able to use his own statements as evidence that he did not intend to use the trademark for a commercial purpose. Even then, should the application survive the 30-day opposition period, someone else could start selling merchandise with the phrase, “Tom Terrific,” on it. If Brady sues to enforce his trademark rights, the defendant could use Brady’s public words to claim the trademark is invalid.

Potential opposition or litigation aside, Tom Brady actually introduced a bigger problem even before being granted trademark protection: he apparently lied on his applications. Part of the trademark application process is a declaration of good faith intent to use the mark for commercial purposes. In fact, this declaration is included in the trademark registration application specifically to prevent people from registering marks just to keep others from using them. Think about it: if companies were allowed to register marks and then not use them, wealthy companies could register trademarks for anything that remotely resembles their own product or service, creating unnecessary burden and litigation for others simply trying to do business.

While it’s not likely that the USPTO will choose to pursue a case against Tom Brady for making false statements on a trademark application, his public remarks likely did put his applications in jeopardy. So, what can we learn from Tom Terrific? Listen to the professionals around you when trying to pursue a legal claim. An experienced trademark attorney certainly would have avoided Tom’s current situation: she would have both advised him that he can’t file a trademark application to prevent others from calling him names (even flattering ones) and that, if he still chose to pursue the application, he would need to have a good faith intent to actually use the mark commercially. Don’t make the same mistake. If you are considering pursuing intellectual property protection for you or your business, consult with a trademark attorney before making any major gaffes. The Brand Protected ® is here to help. Click here to schedule a consultation.