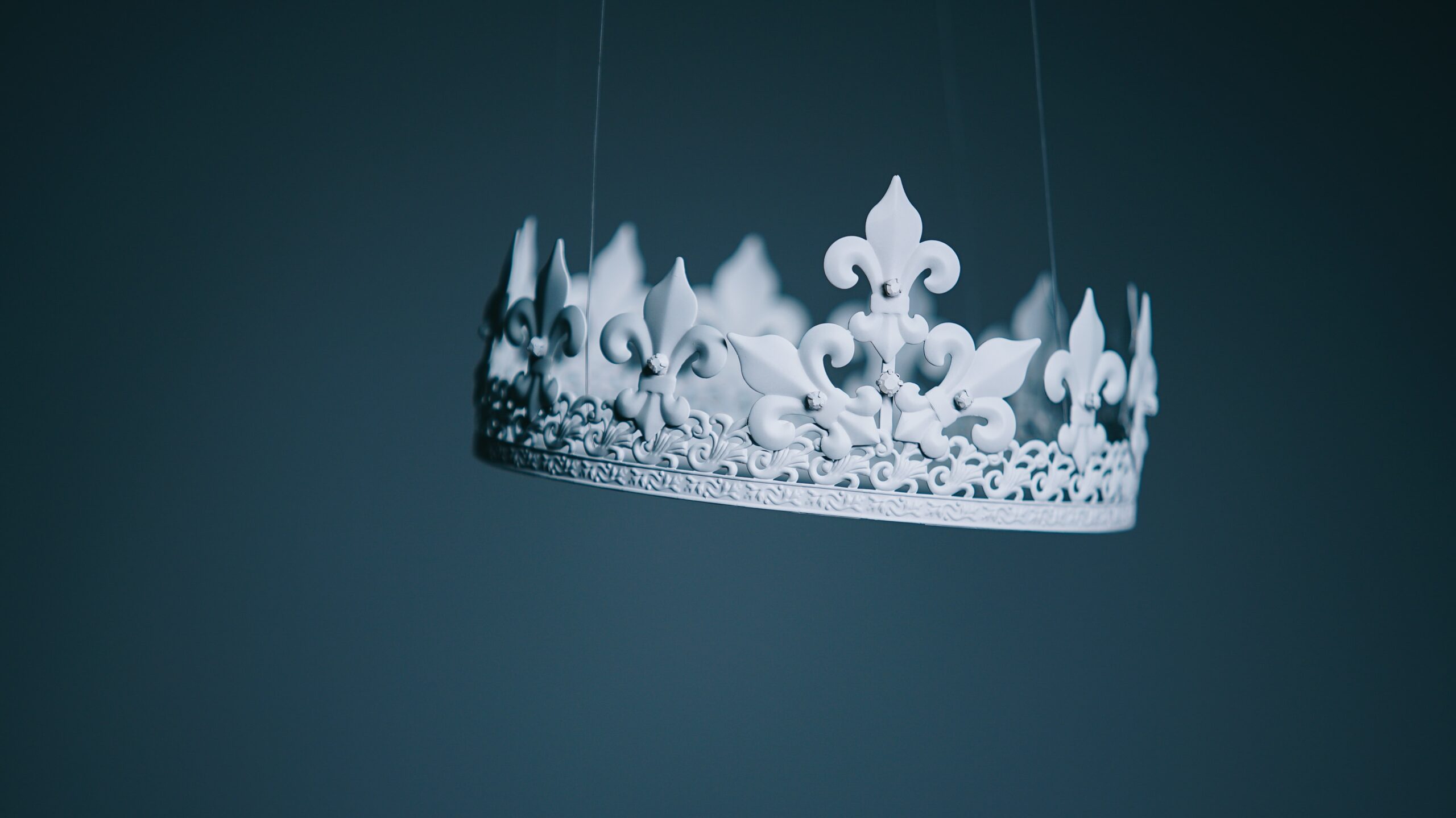 05 Feb Who Gets to Profit from the Royal Name?

Posted at 21:42h in Intellectual Property by admin

If you have been following along with the royal saga, you know that Meghan Markle and Prince Harry, Duchess and Duke of Sussex, have decided to step down from their official duties as royals. Over the last month, there has been a lot of public speculation (and private negotiation) around what their new life will look like and how they will be permitted to earn a living. In their initial announcement on Instagram, the couple stated that they wanted to “work to become financially independent, while continuing to fully support Her Majesty the Queen.” As a part of the settlement with Buckingham Palace, Meghan and Harry are giving up their “his/her royal highness” titles, but will remain the Duke and Duchess of Sussex.

What Does Financial Independence Look Like, in the Intellectual Property World?

As a part of their big split announcement, the Sussexes announced that one of their new areas of focus will be on the launch of a new charitable organization. Although they have not yet announced what their charity will do specifically, they have been moving in this direction for some time.

Back in June 2019, Prince Harry and Meghan Markle decided to step down from the charity they co-ran with the Duke and Duchess of Cambridge (Prince William and Kate). The following day, Meghan and Harry applied for trademark protection for the name of their own charitable foundation, Sussex Royal. While there was some speculation that breaking off from a joint charity indicated some family conflict, other reporting says that it is typical for each family member to have his or her own charitable efforts.

What do these charitable intentions have to do with the Sussexes earning an independent living? It turns out, a lot. The trademark application, which was publicly posted on the United Kingdom’s Intellectual Property Office website in December, is fairly broad. It indicates that the name “Sussex Royal” could be used for public awareness campaigns, educational services, and other charitable purposes. However, it also included the possibility of using the name to brand things like clothing and household items.

Of course, we have seen before how a brand name (whether or not the name of a company or particular product of service) can be extremely valuable. Meghan and Harry already control the Instagram handle @SussexRoyal and the website URL sussexroyal.com. It stands to reason that they may want to utilize this brand recognition to support their charitable efforts, as well as some profit-generating endeavors.

A Fly in the Royal Ointment

In the UK, a trademark application, if uncontested, can be approved in just a few months. As with any trademark protection application, there is a period of time during which opposition may be filed. If anyone or any entity files a complaint during this opposition period, the trademark’s approval is postponed. Until recently, the Sussexes application was set to be approved in February 2020. However, in late January, the Duke and Duchess of Sussex’s application was blocked when a complaint was filed. An Australian doctor (who studied medicine in London and worked as a doctor for the National Health Service back in 2014) filed a complaint contesting Meghan and Harry’s application. As yet, the reasoning behind his complaint is unknown. The opposition period will now extend until March 20, 2020.

What Lies Ahead for Meghan Markle and Prince Harry?

Who knows! We will keep watching to see what happens with the royal trademark saga over the coming months. If you are interested in staying up-to-date on this evolving story, follow along on the UK’s Intellectual Property Office website. That’s where I’ll be. In the meantime, if you have a name that’s worth protecting or a brand that you want to help support your “financial independence,” click here to set up an appointment with The Brand Protected ®. We are always here to help!