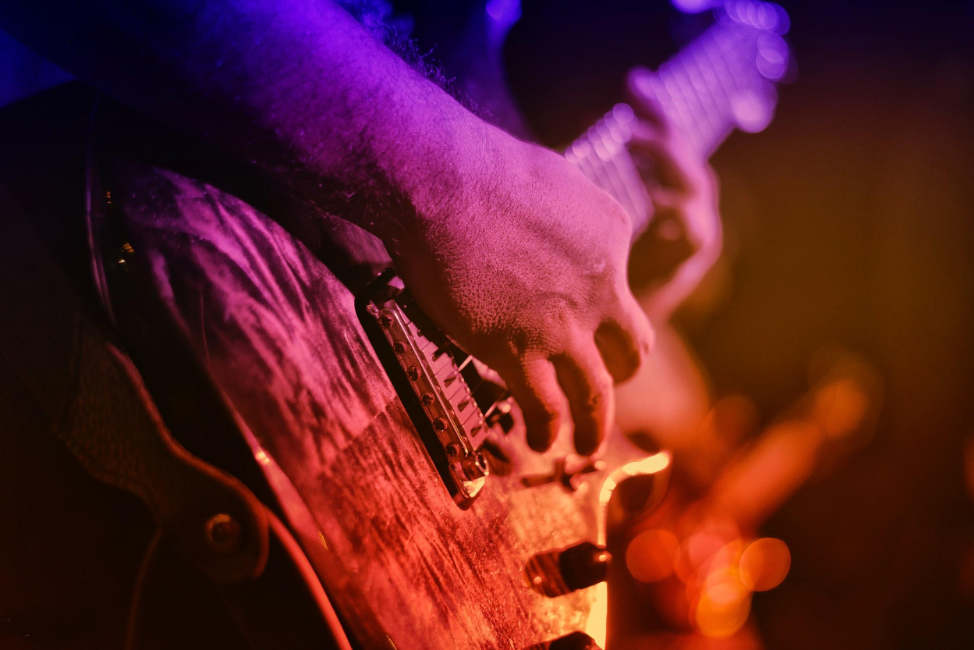 11 Mar The Journey Ends Here: Classic Rock Group in Conflict Over Who Owns the Band’s Name

Posted at 19:37h in Branding, Intellectual Property, Trademark by admin

We all know Journey’s classic hit, “Don’t Stop Believin’” from weddings, graduations, and karaoke fame. Although the band’s famous tunes are instantly recognizable, how many of us actually know what’s going on behind the scenes? I certainly didn’t. That is until the band broke an unusual kind of news for a popular rock group — trademark news.

This week, news broke that two of the band’s members, guitarist Neal Schon and pianist Jonathan Cain, kicked two other members, bassist Ross Valory and drummer Steve Smith, out of the band for good. They stated in legal documents that Schon and Cain no longer feel that they can perform with or trust Valory and Smith, after what they called a “corporate coup d’etat.”

With an allegation like that, who wouldn’t want to dig in a little deeper? I started to do some research about Journey and what led to this epic breakdown of the band’s members. Journey (although it wasn’t called that at the time) was formed in California in 1973 and has gone through many iterations since then. Over its near-fifty-year history, the band has changed composition a number of times. Lead singers have changed, band members have come and gone, and the music has evolved.

Neal Schon and Ross Valory were two of the original members of the group back at its inception. Steve Smith joined the band a few years later in 1978, and Jonathan Cain came soon after in 1980. Without getting too much into the detailed history of the band, it is clear that these four have been playing together a long time. So what could cause them to throw that all away now, in 2020?

As usual, it comes down to money.

This “corporate coup d’etat,” allegedly organized by Smith and Valory, was an attempt to take ownership of the band’s name and associated trademark by way of one of its corporate entities, Nightmare Productions. Apparently, Smith and Valory started holding improper meetings with the corporation’s shareholders and board of directors. In court filings, attorneys for the remaining band members, Neil Schon and Jonathan Cain, allege that Smith and Valory believed that, if they controlled Nightmare Productions, they could “hold the Journey name hostage” and continue to receive payments in their retirement. However, Schon and Cain claim that Nightmare Productions does not actually hold the Journey name. Instead, the trademark is solely held by an entity called, Elmo Partners, that they own. Trademark registration numbers and a license agreement from 1985 are used to support Cain and Schon’s position. In the lawsuit, Cain and Schon have claimed damages of $10 million.

So, what can we learn as a result of this very public band meltdown? Clarify trademark ownership with your business partners long before any dispute arises. Sure, it may seem premature to have conversations like these when your business is just starting to gain traction, but it is the easiest time to do so. Have a conversation with your partners about who owns the trademark and how profits on that trademark will be distributed through any licensing, royalties, or sale of the mark. Doing this now can avoid public, embarrassing, and legally-costly conflicts down the road.

As a result of the legal dispute, Schon and Cain have stated that they are no longer willing to perform with Smith and Valory, effectively fracturing the band in half on March 3, 2020. Journey does have a tour this summer already booked, although it is yet unclear if and how the band will perform.

In other rock and roll and trademark news, did you miss the recent lawsuit between legendary rock band Guns N’ Roses and Colorado brewery Oskar Blues? Check out this Rolling Stone article about the recent conflict over “Guns ‘N’ Rosé” beer.