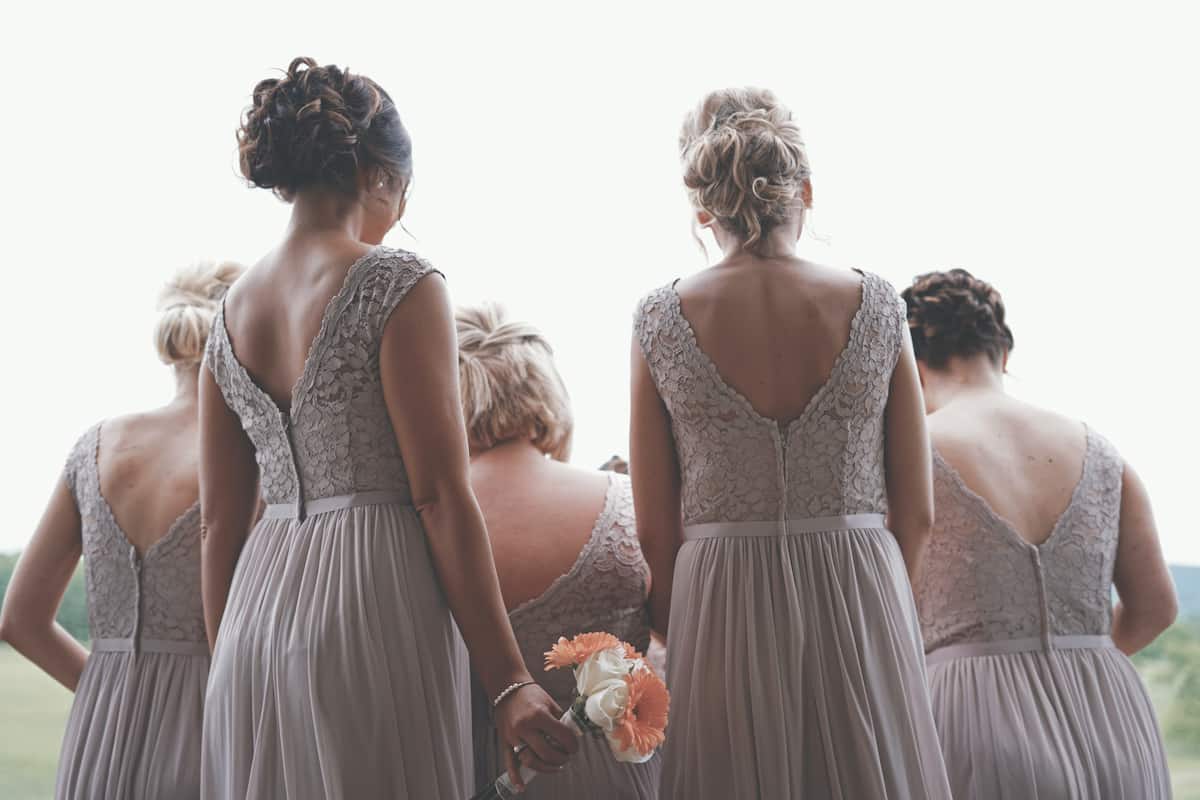 14 Jul Protecting the Creativity in Fashion

Posted at 23:42h in Branding, Intellectual Property, Trademark by The Brand Protected

Jenny Yoo, a well-known designer of bridesmaid dresses, recently filed a lawsuit against David’s Bridal, a well-known retailer of bridal gowns.  In the lawsuit, Yoo alleged that the David’s Bridal copied a bridesmaid dress designed by Yoo.  In legal terms, the various causes of action include, trade dress and patent infringement, unfair competition, and unjust enrichment. Yoo also filed similar lawsuits against Essense of Australia, Inc., Watters Designs, Inc., and Faviana, a New York based brand.

Back in 2012, Yoo very quickly became known among wedding planners, brides and bridesmaids.  She introduced a convertible bridesmaid dress designs, alleged to be unique and innovative.  The bridesmaid dresses, known as “Aiden” and “Annabelle,” consist of two front and two rear convertible panels that attach to the waist of the dress.  The panels are easily reconfigured, allowing many alternative looks for a single dress. Yoo’s designs allowed bridesmaids to recycle those once dreaded gowns. They were soon sold in major department stores, bridal stores, and boutiques throughout the United States.  Yoo’s designs have even been worn by celebrity bridesmaids.  Yoo contends her dress design is different from other convertible dresses because it is made of lightweight material.  It can be rearranged in attractive and elegant looks, rather than bulky material and unflattering configurations.

Yes, that’s right intellectual property rights!  Protecting the creativity in fashion is essential these days when styles can be found on the internet well before they are available to the consumer.  Upon designing the dresses, Yoo obtained two design patents from the United States Patent Office.  One is a design patent for the design of a “dress”.  The second is a design patent as the design of a “convertible dress”.  According to her lawsuit, Yoo also owns a United States trademark for “Jenny Yoo Collection”.  She owns common law trademark rights for “Nabi by Jenny Yoo,” “Aiden,” and “Annabelle.”  Finally, although Yoo does not have a federally registered trade dress, Yoo contends that she acquired common law trade dress rights in her designs.  Talk about covering all your bases.

Yoo’s lawsuits are in their early stages, and it is too early to tell if she will prevail on any or all of her claims.  Because Yoo does have federally registered patents, her patent infringement causes of action will likely prevail.  Yoo’s trade dress causes of action, however, may be more challenging.  The courts must determine whether the design is “inherently distinctive.”  If the design is not inherently distinctive, it must have a secondary meaning.  The secondary meaning is that the main significance of the mark identifies the source of the product (i.e. Yoo) and not the product itself (i.e. a dress).  It is safe to say that without a federally registered trade dress, Yoo has an uphill battle on these causes of action.

However, one thing is for sure.  The Yoo brand is actively being policed.  Yoo is protecting the customer goodwill of loyal women that appreciate the craftsmanship and quality of the Yoo mark.

Trademarks and patents registered with the United States Patent and Trademark Office receive constructive use of and exclusive rights to the mark or patent throughout the United States.  While a designer may be able to prove a common law right in their design, it does not offer the same protections.

Hopefully the lesson that stems from Yoo’s legal issues will help other young designers just starting out in the fashion industry.  Federally registered patents and trademarks are necessary to ensure the protections of designs.  The costs of obtaining the protection upfront will save costs on the back-end.  No designer wants their designs copied by their competitors.  Just as in Yoo’s case, the copying of designs can significantly decrease the earnings and reputation of the designer.

Protecting the creativity in fashion – or any industry – is essential when launching your brand or product.  For more information on the costs and benefits of registering your intellectual property, feel free to reach out to us.